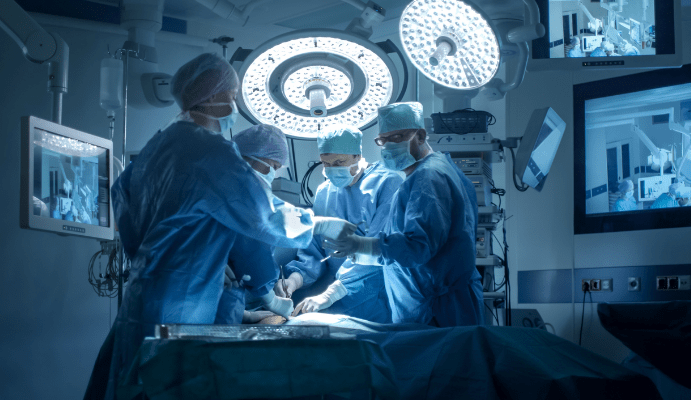 SSIs: an ounce of prevention is worth a pound of cure

Sepsis, a leading cause of death in hospitals, is the body’s overactive and toxic response to infections. Sepsis affects more than 30 million people worldwide every year and is the most common killer of children, taking approximately 3 million young lives in a year. In the US alone, 1.7 million people are treated for sepsis annually and over 270,000 patients die. Sepsis is also a serious complication following surgical procedures (eg. total joint arthroplasty), commonly originating from surgical site infection.

There is an economic cost to sepsis - it is the #1 cost of hospitalization in the US, with more than $27 billion expenditure per year for hospitals and the average cost per hospital stay for sepsis is $18,600, which is double the cost for any other conditions.

Regardless of these facts, this potentially fatal, whole-body inflammation is preventable and can be stifled if intervention occurs early and appropriately. Evidence-based standard procedures for early recognition and speedy treatment of sepsis, combined with the knowledge of the patient history are needed to develop comprehensive interventions for prevention.

Healthcare systems today can monitor patient data and analyze symptoms to identify and diagnose patients at risk. With the help of predictive analysis, patient data could be brought together with the analytical capabilities of an alerting system that notifies the right members of the care team. And with continuous monitoring, it is possible to ensure that necessary sepsis countermeasures have been performed.

In 2012, the University of Iowa Hospital introduced a prescriptive analytics model, the end result of which was a risk score to assess the likelihood of surgical site infection(SSI) at the point-of-care.  Leveraging EHR data with a machine learning algorithm, surgeons were able to better assess patient risk and reduce infection rates by 74%, ultimately saving the hospital an estimated $1.2 million dollars.

The respective successes of University of Iowa Hospital with SSI and Penn Medicine with sepsis prevention has paved the way for other health institutions across the world to consider similar, targeted initiatives. The abundance of reliable data in hospitals could be used to create similar straightforward and highly impactful projects. Evaluating certain areas in your hospitals and adding predictive analytics in low performing areas could lead to long-term benefits in terms of risks and costs.

Gargee Kashyap works as Content Manager at caresyntax. With a background in International Management, she's passionate about digital transformation in the healthcare industry and the role of technology and data analytics in improving patients’ lives worldwide. You can reach her on LinkedIn or via email at gargee.kashyap@caresyntax.com.