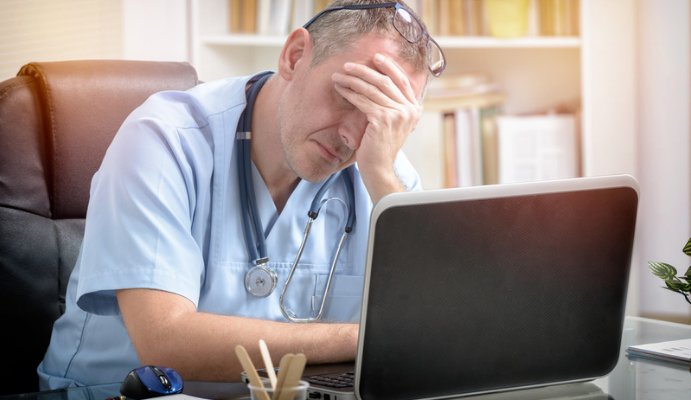 IBM Watson Health recently performed a study examining 14 hospital-acquired conditions (HACs) tracked by the Center for Medicare and Medicaid Services (CMS). The study looked at over 20 million discharges from more than 2,600 acute care hospitals in 2016. The study revealed that there were nearly 49,000 incidents of HACs that could have been prevented. Despite the data monitoring in place and the potential financial penalties to hospitals under new value-based care systems, these incidents resulted in nearly $2 billion dollars in excess hospital costs.

In addition to the dramatic increase in costs, the study also revealed that hospital-acquired conditions like surgical site infections and pressure sores resulted in a 72% increase in mortality rate and an average of an additional eight days in the hospital.

Value-based care has increased the push to reduce numbers like these. The report from IBM is just one of many that look at the impact of VBC. Recently, the Agency for Healthcare Research and Quality's National Scorecard on Hospital-Acquired Conditions found that between 2014 and 2016, there was a $2.9 Billion decrease in costs. While VBC has helped to improve the quality of care and reduce wasteful costs to hospitals, deeper analysis of the data is necessary to discover why certain hospitals are more successful than others in reducing the prevalence of hospital-acquired conditions.

HACs continue to be a persistent problem for hospitals. Better data monitoring and financial penalties are helping to address the situation. IMB’s report, however, reveals that there is still significant work to be done.

Sean Witry works as Community Manager and Content Marketer at caresyntax. With a background in international affairs and a focus in public health, he's passionate about exploring technology's role in increasing access to quality care and improving patient outcomes. You can reach him on LinkedIn or via email at sean.witry@caresyntax.com.